Why more property investors are looking at REITs

Real estate investment trusts are growing in popularity around the world, as investors seek new ways to access an increasingly institutional market.

REITs are listed as private funds which are tax-transparent, so investors are only taxed on their dividends. This puts them on a level playing field with those who hold real estate directly.

The Trusts are required to distribute the majority of taxable net income to shareholders and must adhere to certain restrictions on its operations, organisation and ownership.

The security of an institutional regime, low barriers to entry and more liquidity than direct property investment, offer an attractive option for investors.

In Russia for example, REITs are attracting high levels of interest as the property market recovers, following a slump in 2014-2016. The market has seen rising interest from overseas investors and more equity deals in 2017 after two years of debt restructuring, according to JLL.

Currently, Russian REITs – known as property PIFs (mutual investment funds) are used as a tax-efficient way for developers to hold property and there are few REITs for individual investors on the Russian market. The minimum investment of RUB300 million (US$4.8 million) is a barrier to all but ultra-high net worth and institutional investors and there is little secondary market liquidity in REIT units.

“REITs usually become more popular in the post-crisis period, when asset prices are low, or when financing costs are high. For example, their popularity rose between mid-2010 and 2014, when real estate asset prices were growing.

He expects REITs to expand on the Russian market in the near future, with “low real estate prices an additional stimulus for further development of this instrument, which will in turn lower the risks, making it more transparent for private investors.”

A global trend
Globally, REITs are a growing segment of the real estate market with an estimated market capitalisation of around US$2.1 trillion, according to Cohen & Steers.

The first REITs were launched in the U.S. in 1960 but the sector grew in popularity after the Savings & Loans crisis in the 1980s. Now 35 countries have full REIT regimes while others such as Russia and China have local equivalents which may develop into an internationally-recognised REIT.

Asia is the region with the largest growth in REITs in recent years with Singapore and Japan the biggest markets. However, this year will likely see India launch its first REIT after recently introduced legislation, while China is also testing out a number of quasi-REIT structures.

China’s REIT market could potentially be worth more than RMB12 trillion (US$1.8 trillion), making it the largest in the world, according to a report from Peking University’s Guanghua School of Management last year.

Malaysia, too, recently introduced a number of amendments to its REIT regime, which is expected to boost the sector. Advances include rules to allow the development of Islamic REITs.

REITs are not, though, the ideal route for every investor. Many institutions invest in REITs through their equity arms rather than their real estate business. Also, while long term REIT returns are in line with direct property, listed REITs are subject to stock market volatility.

Both REITs and direct real estate have advantages and their place in a portfolio, agrees Dr. Megan Walters, Head of Research at JLL Asia Pacific.

“REITs provide a lot of advantages in liquidity to investors, however direct ownership of real estate assets gives the investor more control,” she says.

Click to read about why investors are looking to debt as interest rates rise. 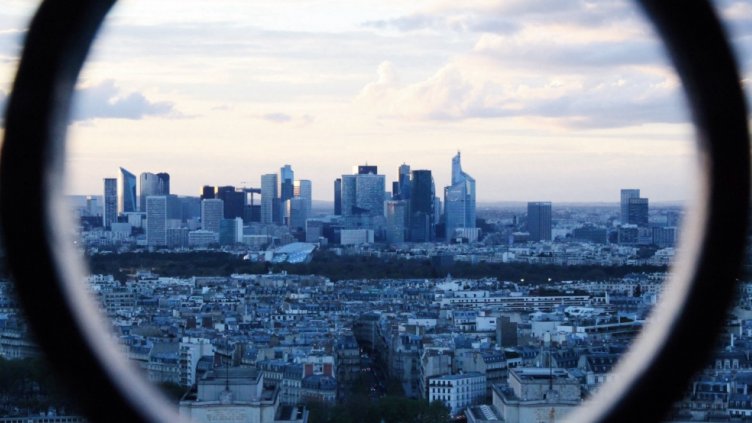 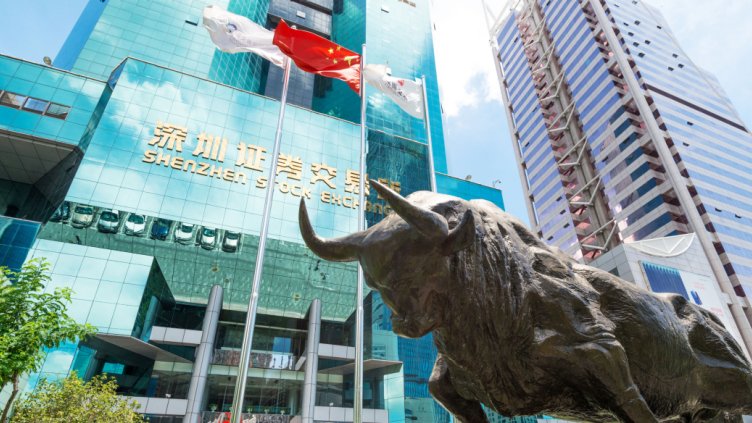