A shortage of hotels for sale in Germany has led investors to focus on properties in the development stage in an attempt to secure a position in the market.

Sales of hotels under development have soared in recent years. Accounting for just 12 percent of the total volume of single asset hotel sales in Germany in 2014, this share has climbed up to 25 percent in 2017, according to JLL research.

Demand is largely being driven by institutional buyers – particularly domestic German and European investors. In 2017, 17 of the 22 hotels in the project phase were snapped up by institutions, including; the Holiday Inn Express Oberhausen, two Premier Inn hotels in Hambur; the Ruby Lotti Hotel in Hamburg; the Leonardo Royal Hotel in Ulm; the Jaz in the City in Stuttgart; and, earlier this year, the Moxy Frankfurt Kelsterbach which was sold to the Corum Asset Management for its public fund SCPI Corum Convictions.

“While the pressure to deploy capital remains high, it has become even more difficult to find adequate and high-quality product,” says Stefan Giesemann, from JLL Hotels & Hospitality Group in Germany.

“Looking to secure product, buyers have started to enter into deals much earlier in the development cycle.”

In turn, the shift has led developers to change their approach and “ensure a highly institutional investment product,” says Giesemann. “This requires a strong tenant with a healthy financial covenant and a sustainable and market standard lease contract as well as an exceptional micro location.”

He also points out that Germany still has a large share of privately operated hotels which have a small room count and are not affiliated to an international brand. Most institutional investors prefer to put their money into branded products under professional management and sustainable lease conditions.

A competitive landscape
Amid growing investor interest and an acute shortage of stock, competition for German hotels is likely to remain high, says Giesemann.

At the same time, many owners of existing properties aren’t keen to divest their assets despite prices sitting at an all-time high.

“They [owners] face the challenge of re-deploying capital following a sale as they would unlikely be able to achieve similarly attractive yield levels,” says Giesemann.

Exploring other options
As more international players and first-time hotel buyers enter the market and with yields likely to remain high, Giesemann believes there are opportunities for investors who broaden their investment profiles and look beyond Germany’s top 6 cities.

“Germany benefits from a variety of strong secondary hotel markets as well as several booming corporate hubs just outside the key cities, which are increasingly on investors’ radars” he says.

Such markets could hold appeal for Asian and Middle Eastern investors who Giesemann says are “still only considering existing assets and are looking for instant cash flow and minimised risk”.

Yet that doesn’t mean that investors will stop acquiring hotels in the development stage. “It will remain an attractive option for investors,” Giesemann concludes. “However, they will be selective when it comes to the tenant, covenant strength and micro location.”

Click to read why 2017 was a bumper year for Germany’s real estate market. 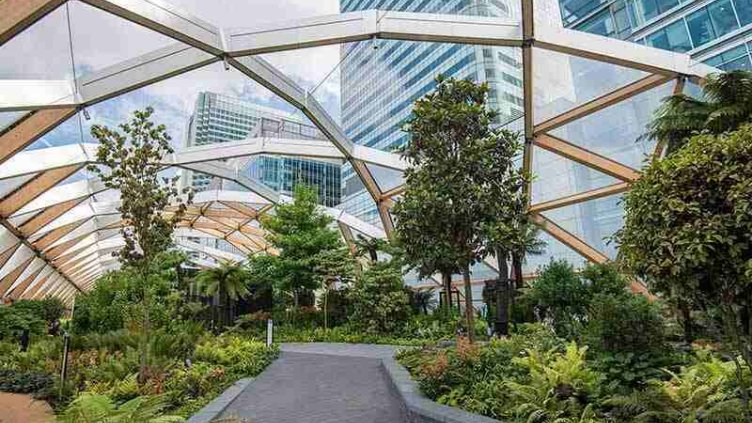 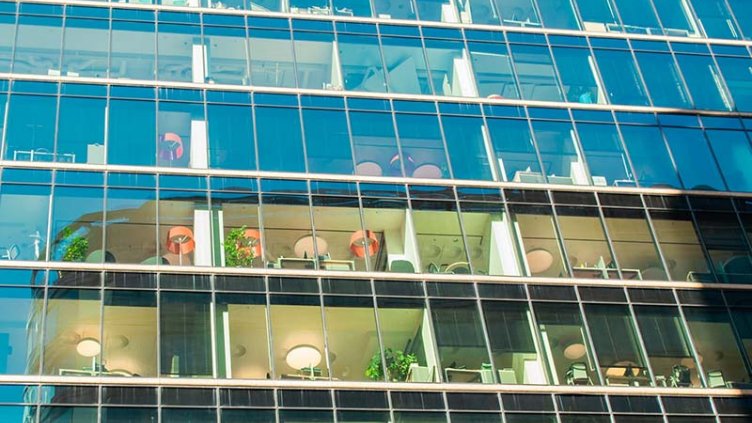 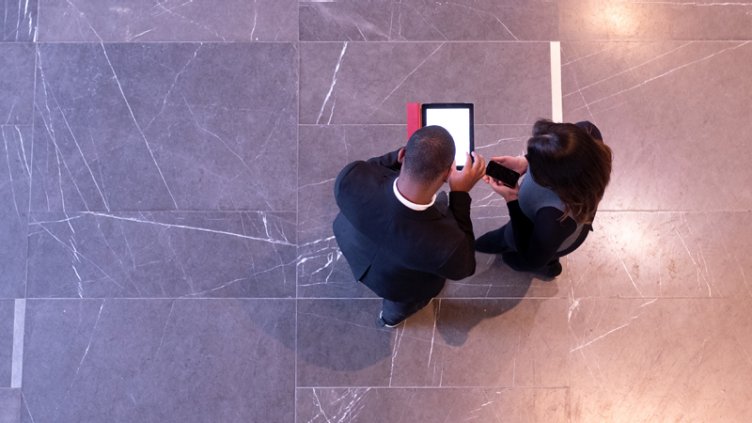 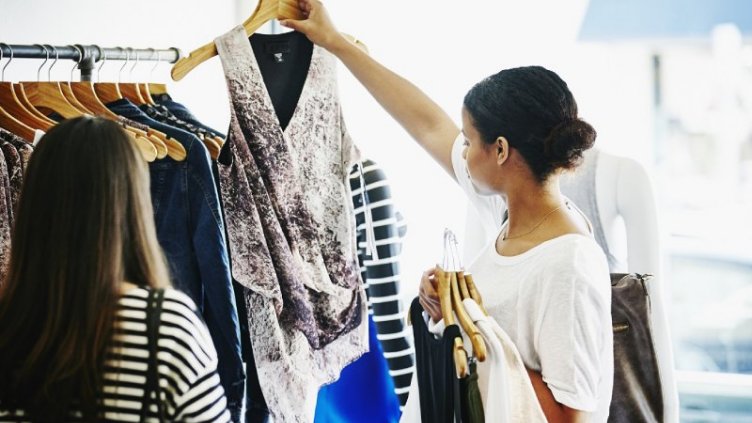