Retailers are turning to robots amid rising expectations for fast deliveries

Urban dwellers and their expectations for fast online deliveries are spurring the spread of the smart warehouse.

Warehouse automation is expected to grow at 14 percent, reaching US$30 billion by 2026, according to research house LogisticsIQ. The U.S. is currently leading the way. But less-established markets are catching up, with Indonesia, Australia and the Philippines all building warehouses with high-tech standards.

“Along with expanding their warehousing and distribution centres, automation is the greatest asset for businesses operating in an on-demand economy,” says Allan Frydman, JLL’s principal consultant for industrial, and a former automation designer.

A smart warehouse offers anything from basic programs to manage inventory data, to the most advanced robots and mechanised shelving to limit the need for humans. “Some logistics companies can now pick 35,000 orders in an hour and have boxes ready for shipment within 30 minutes,” Frydman says. “And that’s transformational.”

Indonesia, which aims to be a top-10 global economy by 2030 (it is currently number 16), online sales are projected to rise from US$16 billion in 2019 to US$62 billion by 2025. The country is speeding toward automation with overseas investment, including from Australian developer Logos which is about to launch the three-level ramp-up Metrolink Logistics Hub for lease to ecommerce players. Singaporean sovereign wealth fund GIC is also investing there.

In the Philippines, one of the fastest-growing economies of south east Asia, ecommerce company Lazada, part of the Alibaba empire, is building its most advanced warehouse yet north of Manila.

Melbourne, Australia’s busiest seaport is likely to see a new wave of smart warehouses when the promised intermodal terminal comes to fruition. The project would involve building warehouse and container park capacity and connecting this to a future Inland Rail line, allowing double-stacked, 1800-metre trains to travel between Melbourne and Brisbane by the mid-2020s.

The latest news, insights and opportunities from global commercial real estate markets straight to your inbox.

The global warehouse automation market is set to surpass US$30 billion by 2026, according to Statista. This compares to US$9.9 in 2016.

Much of the investment is coming from online retailers themselves racing to win customers with rapid deliveries and maximum efficiency.

The average consumer now expects deliveries within 4.5 days, compared to 5.5 days in 2012, according to a survey from U.S. consulting firm AlixPartners. According to PwC, 17 percent of consumers will abandon a brand if they face a long delivery wait.

Australian e-tailer Kogan, with 15 third-party-operated warehouses, is reported to be seeking a large site on which to build its own automated facility. Booktopia is investing A$12 million to automate its Sydney warehouse. 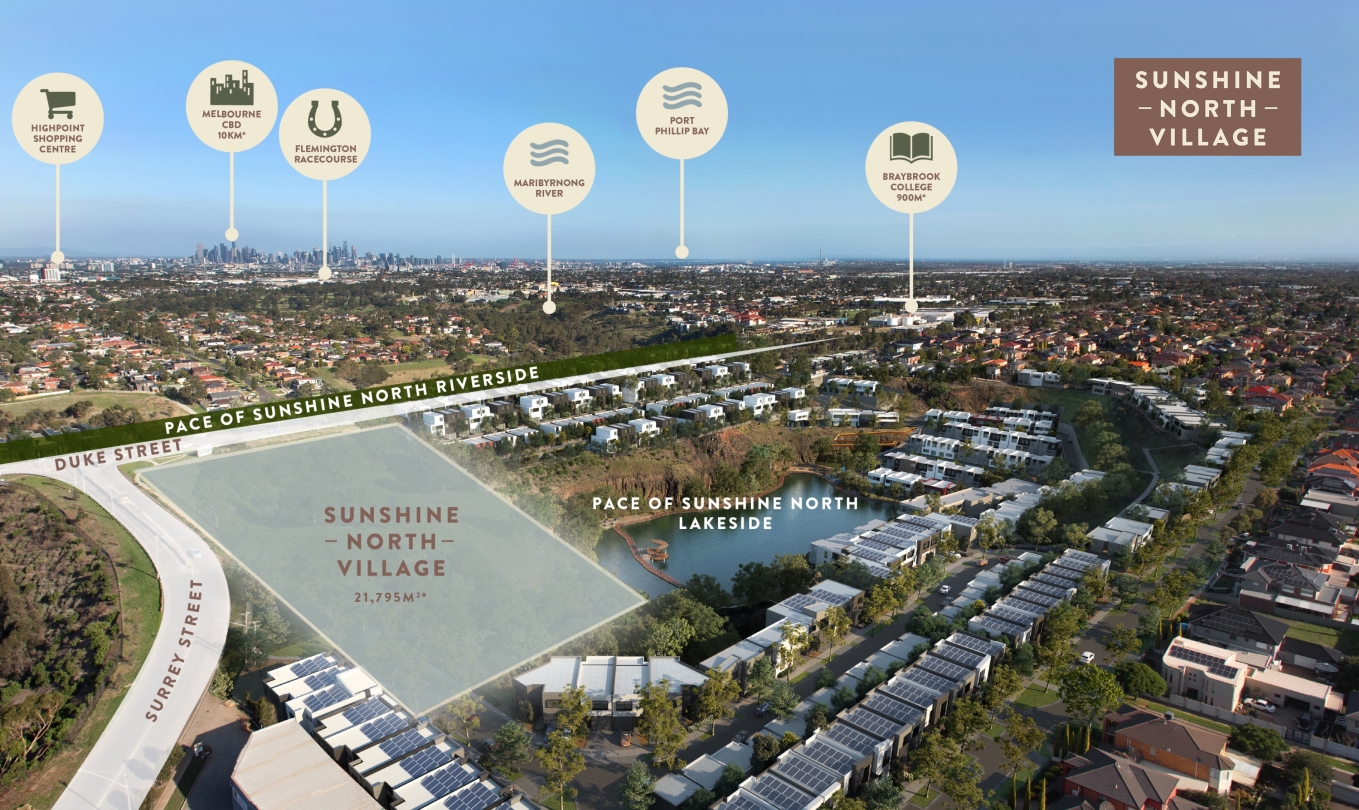 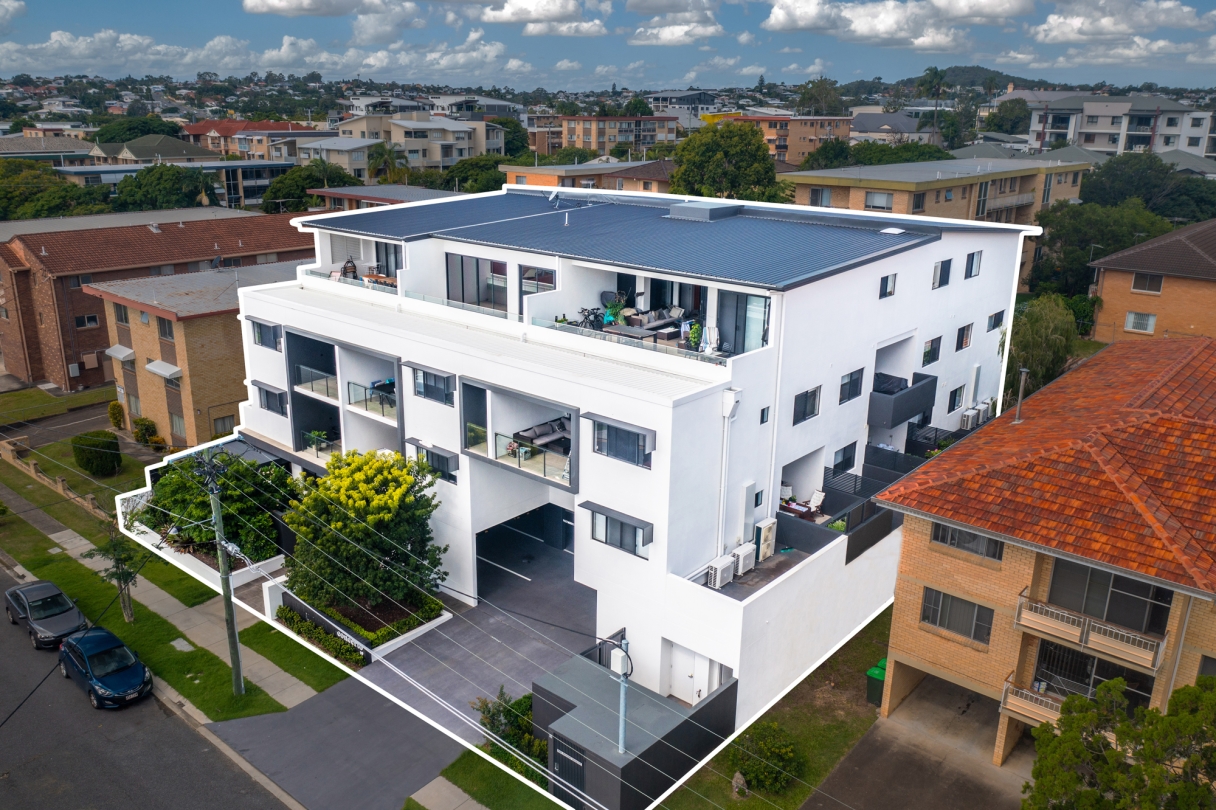 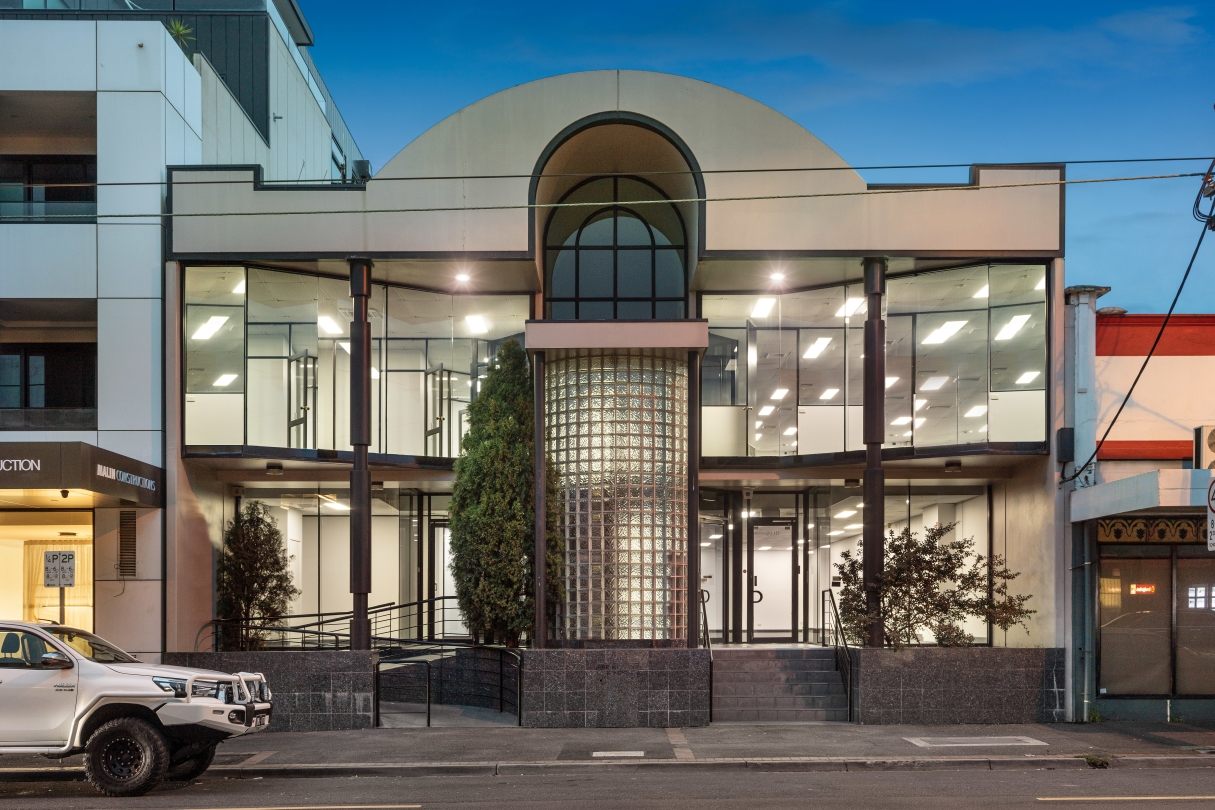 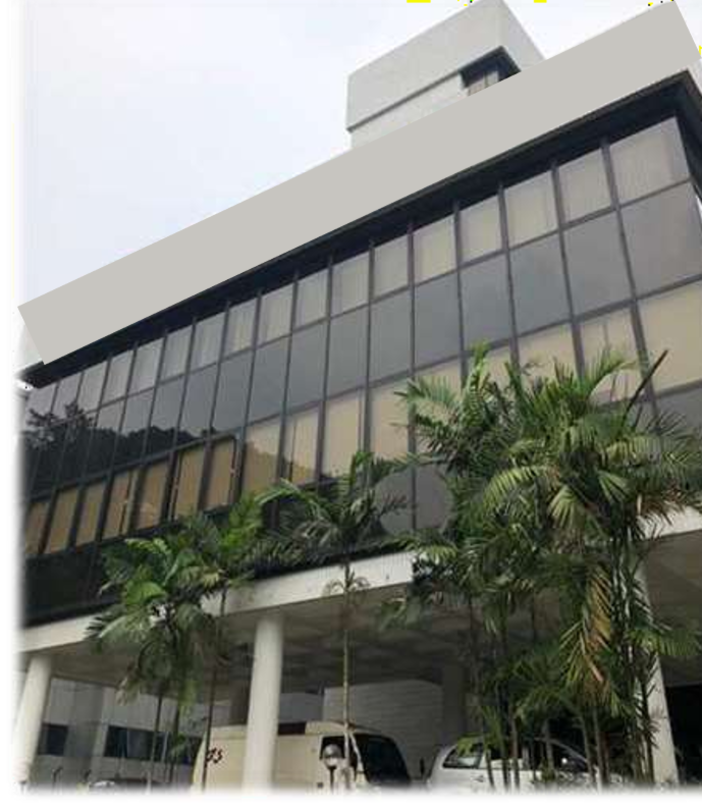 Other drivers for investors include the increasing cost of land, which requires more efficient inventory processing within less space, and increasing labour costs.

“The high cost of labour, which can comprise half of total logistics costs, is one of the key drivers of automation,” says Michael Ignatiadis, JLL’s Singapore-based head of supply chain and logistics solutions.”

With consumers increasingly shopping for groceries online, supermarkets are among those investing in the most sophisticated automation.

Australian supermarket Woolworths, whose online sales grew 92 percent in the six months to December 2020, plans to build two automated distribution centres in south-west Sydney, both to open in 2024. The centres will have tailored pallets for specific aisles in individual stores, helping to speed restocking.

Coles, also in Australia, is building two fulfilment centres in Melbourne and Sydney to be ready in 2023. They will use software developed by Ocado, a British supermarket chain that has no stores, only warehouses.

This includes access to its ‘smart platform’ including robot pickers, an online grocery website and home-delivery solutions, including last-mile routing.

Shuttles, developed in the early 2000s, which move autonomously along rails inside a warehouse to pick goods, have acted as a springboard for modern automation because they were the first system to be really scalable, flexible and enabled innovative picking solutions to come up, says Allan Frydman, JLL’s principal consultant for industrial, and a former automation designer.

“In the past five years, we’ve seen automation solutions such as AutoStore, AMRs (autonomous mobile robots), and roaming shuttles coming in and taking warehousing to a new level,” Frydman says. “For the first time, they are combined with advanced robotics to provide end-end automation without the need for humans in the process.”

“An ecommerce warehouse might have hundreds of thousands of products stored within shelving units, and AMRs are little driverless carts that go around and pick up products from these shelves, then bring it to a person or robot to pack into a customer order box. Packing individual orders is still a task best done by human, although this is rapidly changing.”

The latest news, insights and opportunities from global commercial real estate markets straight to your inbox.

Uncover opportunities and capital sources all over the world and discover how we can help you achieve your investment goals.

With sustainability a growing focus area, a lot is expected to change in the next few years

Companies made green promises. Now what?

Why investors are venturing further afield for multifamily deals